Brent Walker May 1, 2020 Share
Lifestyle
Exciting personal news from WealthPoint: Josh and his longtime girlfriend Meredith recently got engaged! Many of you met Meredith at our 10-Year Anniversary celebration. You may also have seen her on Channel 13 here in Indianapolis where she works as a reporter. We are very happy for the two of them!

Here is the story from Josh:

“I was not originally planning to propose during a pandemic, but it still seemed like the right time. I had to change my plans more than once, and it got especially tricky once we were both working from home. There was no good reason for us to be apart! I had to call in some help from a friend of hers, and it worked out perfectly. We tricked her into going to a socially-distant picnic, which turned out to be a proposal and a private picnic in deserted downtown Indianapolis. She had no idea it was coming. We are still getting used to the term “fiancé” and are looking forward to wedding planning and everything else in our future.” 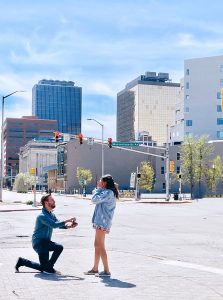 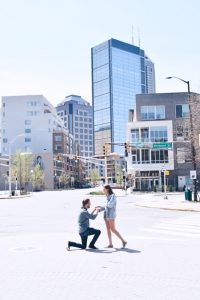 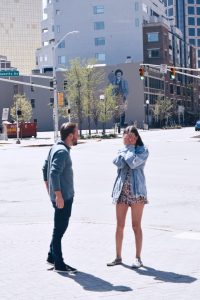 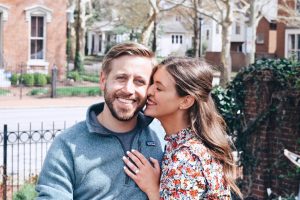 About the Author: Brent Walker